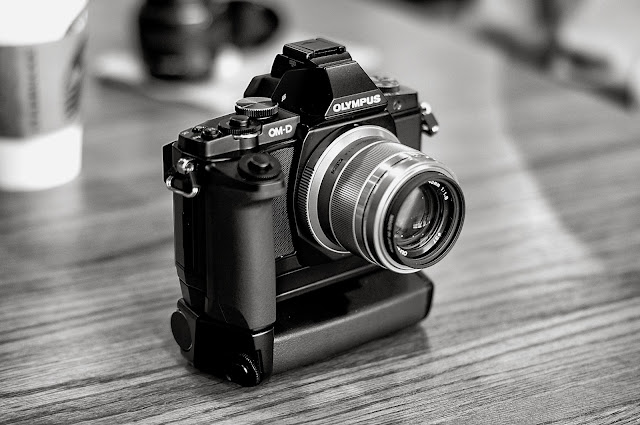 No, I did not buy an Olympus OMD. (Yes I Did, He bought a NEX7) Here is a great read from Kirk Tuck, a professional still photographer. He use many of the arguments that made me convert from Canon to Panasonic. The new Olympus OMD looks like a very well reviewed great camera but has some what limited video capabilities. I still feel the GH2 is a better video camera.

“The demand for a small camera was clearly there. At least for a huge number of non-professionals who didn't need big bodies to impress clients, giant lenses for sports magazine work, or the safety of the herd mentality. The ones who would embrace a great, small camera system were the same ones who restlessly rotated between Panasonic LX-5's, Canon G12's, Leica X1's and a series of small interchangeable lens cameras from Olympus, Panasonic, Sony and Samsung. They were all looking for the same thing: A cost effective package that, when used well, would create the same kind of results, on paper or on screen, they were getting from a Canon 7D or a Nikon D7000 but in a smaller package with much smaller lenses.”

“The traditional, big DSLR? Quickly becoming the Firebird Trans Am of an older generation. Wearing their Members Only jackets and revving up their engines… While the world drives by in a Prius. Or are you still using your Motorola Brick cellphone instead of an iPhone?” (I also own a Prius)