I could not resist! The Olympus E-M5 (UPDATE: SOLD) 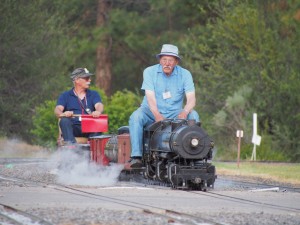 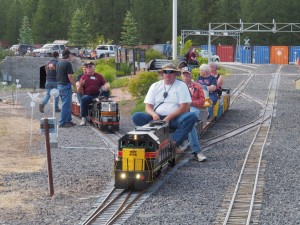 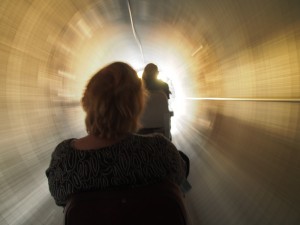 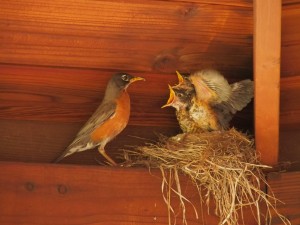 UPDATE:  I sold the camera as the Panasonic GH3 is better for me.  It has better video, size and grip.  I feel the the pictures are as good as the E-M5.
Bookmark the permalink.

3 Responses to I could not resist! The Olympus E-M5 (UPDATE: SOLD)