In this second review I show most of the settings on the Blackmagic Video Assist 4K. Also the XLR adapter cable arrived so I could test out the Mini XLR audio. I did some tests in the most space efficient mode, 720P PR Proxy. 1 hour and 18 minutes is possible on a 32 GB HC card.  Also is shown how to format a SD card. A 32 GB HC or smaller cards need to be reformatted for ExFat from Fat32. They will no longer work in the GH4 formatted as ExFat. 64 GB XC cards are already formatted as ExFat. Cards formatted in the Video Assist do not work in the GH4 but a GH4 formatted 64 GB XC card does work in the Video Assist.

The mini XLR cables can be purchased at Amazon.

Always tune into www.frugalfilmmakers.com to see the latest videos and reviews. The Blackmagic Video Assist 4K can be ordered now through Adorama. 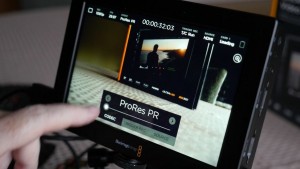 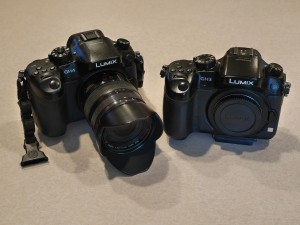 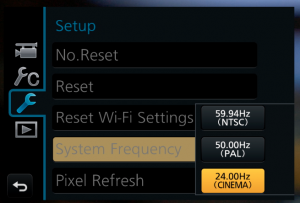 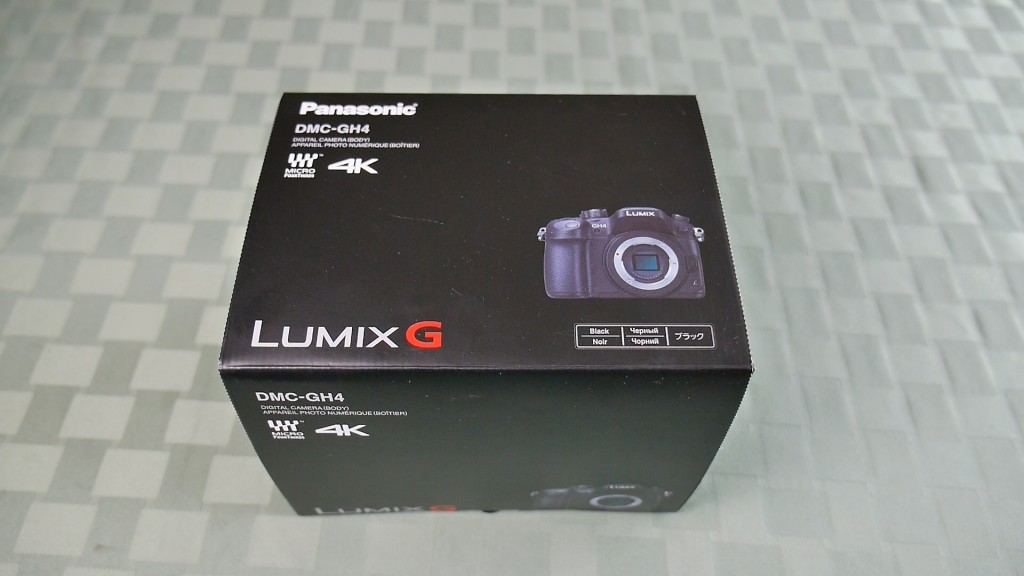 This unboxing video does not have footage from the camera or goes into depth of features. Those videos will come very soon as well as the full review. This is just a look at the camera.

The Panasonic LUMIX DMC-GH4 Mirrorless Digital Camera is now available for pre-order at Amazon! This will be a popular camera so order early to get this game changing camera.