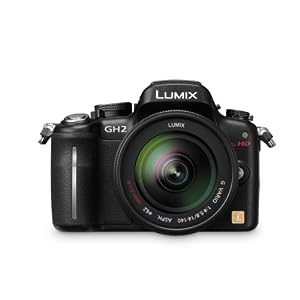 My Panasonic GH2 has gotten a firmware update because Panasonic has released a firmware update for the GH2 camera with some improvements, one of the features being an option for higher video bitrate (quality) and frames per second. This new frame rate is 30p @ 24mps on NTSC cameras and 25p @ 24mps on PAL cameras. This is a big deal for us NTSC people. We now can shoot 30p just like the Canon guys. 30p looks better on the web. 30p looks better on a TV.

The new official GH2 firmware is out now, you can download it at Panasonic here.

These are all the new features and improvements: